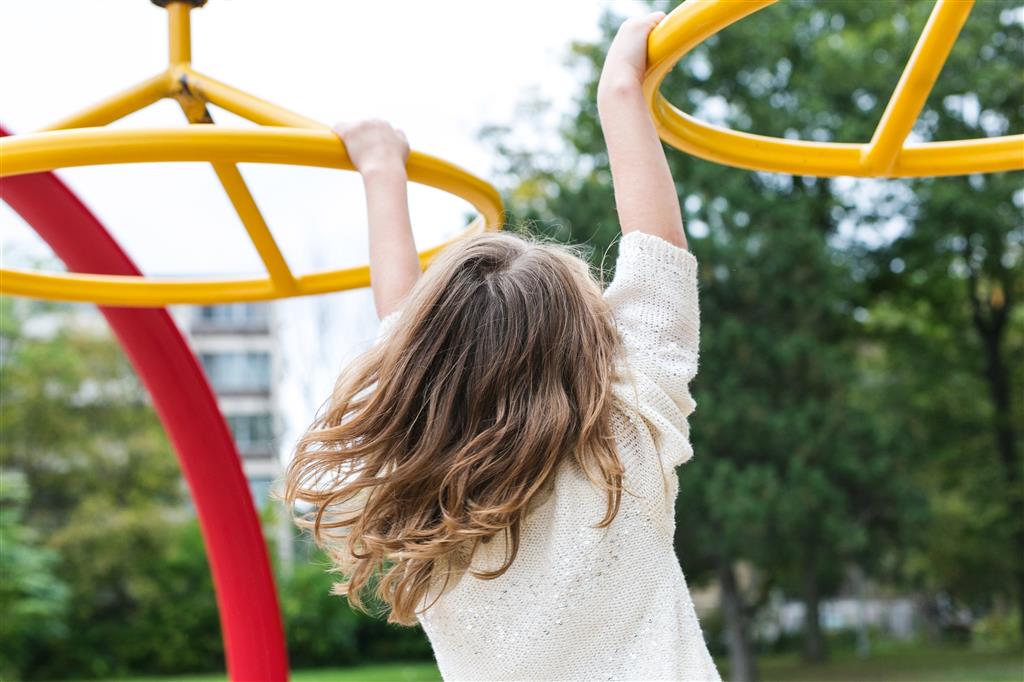 This is not the first time child support laws in Minnesota underwent a major change. The same thing happened when new child support laws were enacted in 2007, which are still in effect today. Under the current laws, child support is calculated based on an “income shares” model. Under that model, both parents’ incomes are added together to create a total parental income for determining child support. The purpose of that is to essentially put the children of the marriage in the same financial situation they would be in had the parents remained together. Each parent is then supposed to pay a portion of the total child support obligation based on his or her percentage of the combined income. For example, if the total parental income for determining child support is $10,000 per month and Father earns 60% of the income and Mother earns 40% of the income, Father is responsible for $6,000 per month and Mother is responsible for $4,000 per month.

Though this part of the calculation is fairly easy, it gets more complicated when we factor in the parenting expense adjustment, which is essentially a calculation that adjusts the child support obligation depending on the amount of parenting time the parties have with the children. Right now, the categories include parenting time that is less than 10% of the time, 10-45% of the time, or 45.1-50% of the time, which is generally based on overnights. This causes many problems, as you can imagine, because the gaps are so large. Parents in the 10-45% category could have parenting time every other weekend or they could be on a nearly 50-50 parenting time schedule, yet they would pay the same amount in support. This leads to many battles over one overnight, which could bump a parent into the 45.1-50% category, significantly reducing his or her support obligation. To give you an example, in the scenario above where Father earns $6,000 per month and Mother earns $4,000 per month, if the parties have two minor children, Father would have a basic child support obligation to Mother in the amount of $1,093 in the 10-45% category, and $310 in the 45.1-50% category. That is a $783 difference per month.

A task force was set up by the Minnesota State Legislature to fix the problems indicated above. Though it is still based on an “income shares” model, the new laws get rid of the sharp differences in the parenting expense adjustment categories. Rather than having the sharp cut offs between people who have parenting time in the three categories discussed above, there is a more complex math equation that results in a gradual increase or decrease in support depending on parenting time resulting in more consistent and fair child support orders. It will hopefully result in less fighting over extra days with children simply for child support purposes as well. In addition, there will be a presumption that if a parent has more than 55% parenting time, that parent’s child support obligation will be set at $0. That is a major change from the current model, which still requires a parent with a majority of parenting time pay child support in certain circumstances.

Though there are still some nuances that need to be worked out, people who are receiving or paying child support should be aware of the major changes that are taking place over the next couple of years in the world of child support. Another thing to remember, though, is that an amendment of a law does not create a substantial change in circumstances for the purposes of modifying an existing child support order. There needs to be some other reason to bring the motion to modify child support other than the changed law. If you believe these new changes may affect you or you have questions concerning child support, contact our office to set up a free consultation with one of our experienced family law attorneys.

What questions should you be asking your family law attorney?
February 12, 2018
Categories
Recent Articles
Go to Top