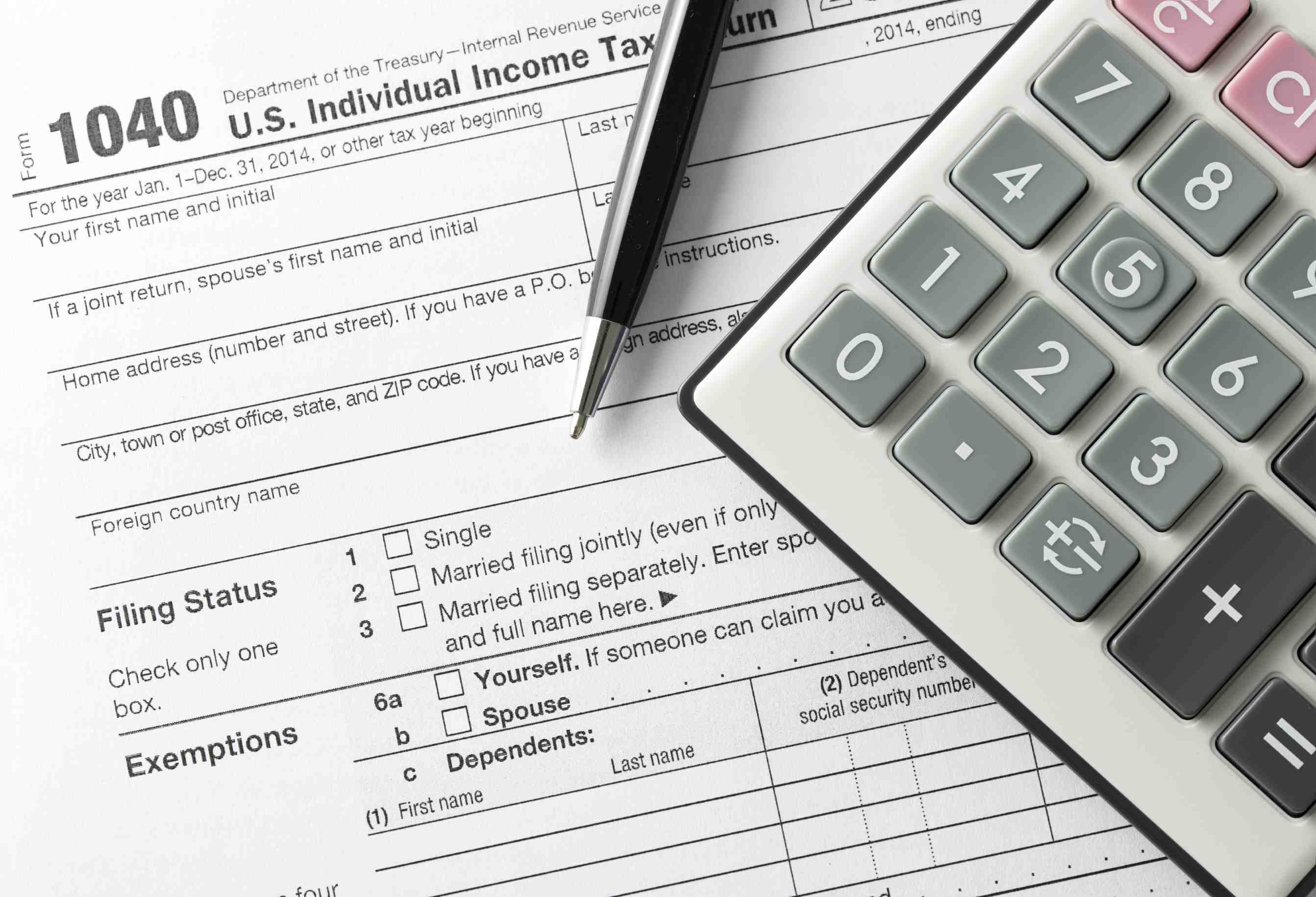 Beginning with the 2018 tax year, parents who are separated, divorced or unmarried might not have to fight over their children’s dependency exemptions anymore. In December 2017, Congress passed a new tax law (the Tax Cuts & Jobs Act of 2017) that eliminates the tax dependency exemptions.  The new law technically went into effect on January 1, 2018 but does not affect 2017 tax returns.

In place of a dependency exemption for each child, which is reduced to $0 in 2018, the new federal tax law raises the standard deduction to $12,000 for parents who are single or married filing separately; $18,000 for heads of household; and $24,000 for parents who file joint tax returns. In addition, the tax dependency exemption was reduced to $0 for the tax years 2018 through 2025.   Additionally, under the new tax law, the Child Tax Credit may be worth as much as $2,000 per qualifying child depending upon your income – that’s twice as much as before. A qualifying child for this credit must meet all of the following criteria:

SUGGESTED GUIDELINES FOR PARENTS WHO ARE DIVORCED/SEPARATED AND SHARING CUSTODY OF CHILDREN DURING THE COVID19 PANDEMIC
March 18, 2020